Trust a Certified Specialist Across All Family Law Practice Areas

The attorneys of Hatherley Law practice primarily in Tulare and Kings Counties. 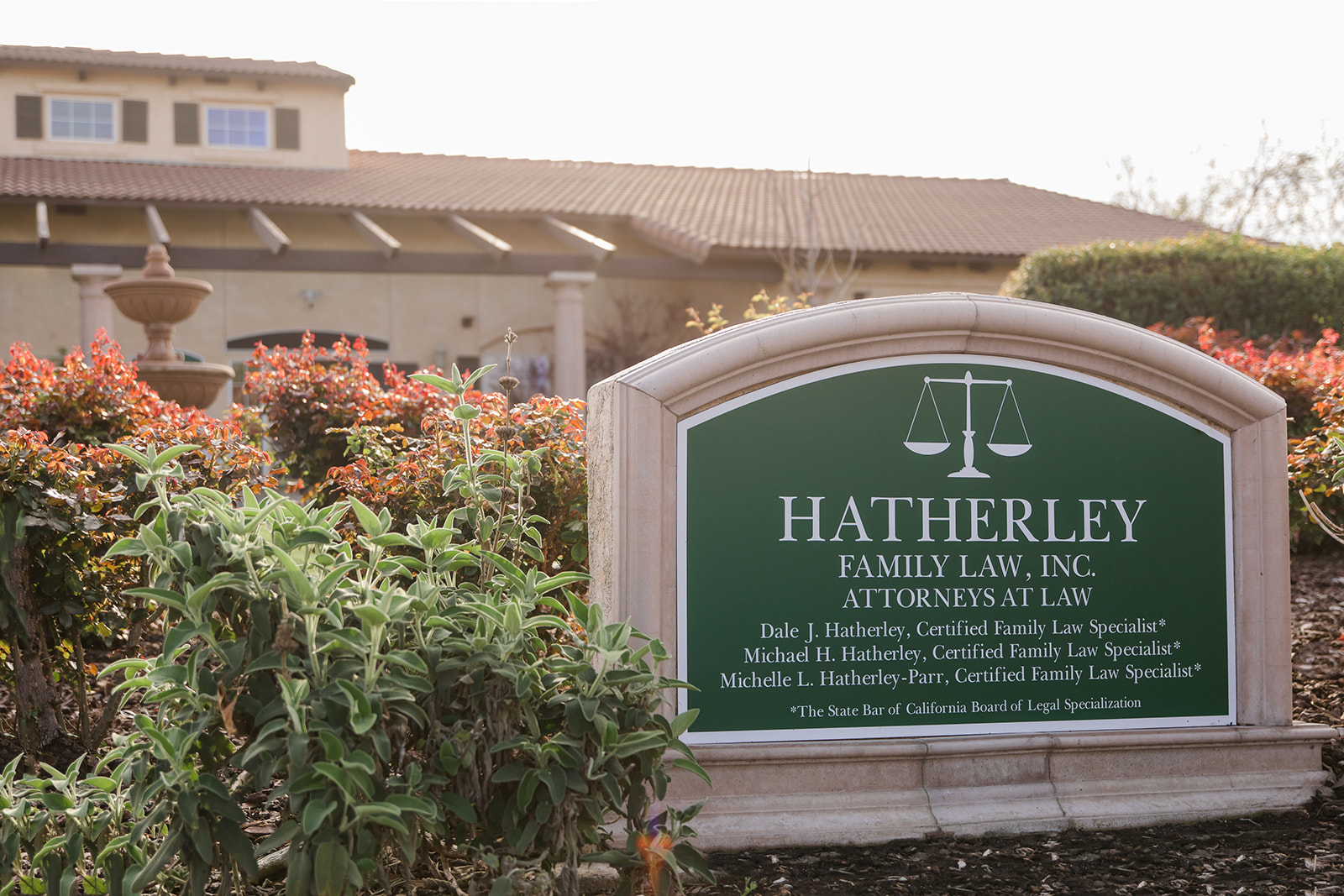 We handle all issues which may arise in a divorce, including, but not necessarily limited to, issues related to child custody, child visitation, child support, spousal support, property division, restraining orders, and attorney’s fees.

In California, without an agreement of the parties to a different amount, child support must be established pursuant to a statewide guideline calculator. Many factors affect the statewide guideline calculator, such as the parties’ respective incomes, the amount of time the child spends with each parent, job-related deductions, and new relationships.

One of the most hotly contested areas of family law are the “move-away” or relocation cases. You must know the current state of the law as it pertains to a move-away case regardless if you asking for the move or trying to prevent one.

Military spouses seeking to divorce in California are usually faced with special circumstances non-military personnel rarely have to worry about, such as issues related to service and notice, preemption laws as they relate to the division of military retirements, and unique challenges facing the military parent called abroad for service of his or her country.

Paternity cases involve legally establishing the parent-child relationship, whether initiated by the mother or the father or another interested individual. Once paternity has been established, other issues such as child custody, child visitation, and child support can be addressed and resolved.

Spousal support, sometimes still referred to as alimony, is court-ordered support from one spouse or former spouse to the other. The court is required to consider a minimum of 14 factors in establishing or modifying permanent spousal support.

As a general rule, the court is required to equally divide assets and debts acquired by the parties during their marriage, even if the property to be divided is located outside of California.

Many different rules apply to orders made by the court before Judgment is entered. If Judgment has already been entered in your case, be it a Judgment for Dissolution of Marriage, a Paternity Judgment, or a Judgment for Legal Separation, for example, the rules to be followed by the court have probably changed, as well.

At its most basic level, obtaining a restraining order request requires knowledge of what constitutes restrainable conduct and how to properly present evidence of such conduct before the court.

For parties with children, the significance of domestic violence cannot be overstated, or, worse, ignored.

Usually pursued by grandparents, a person who obtains a guardianship is considered under the law to be the child’s parent, free to make almost all decisions regarding the child’s education, safety, and welfare.

Registered Domestic Partnerships follow the laws regarding dissolutions between married couples, with some exceptions. 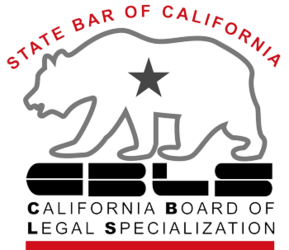